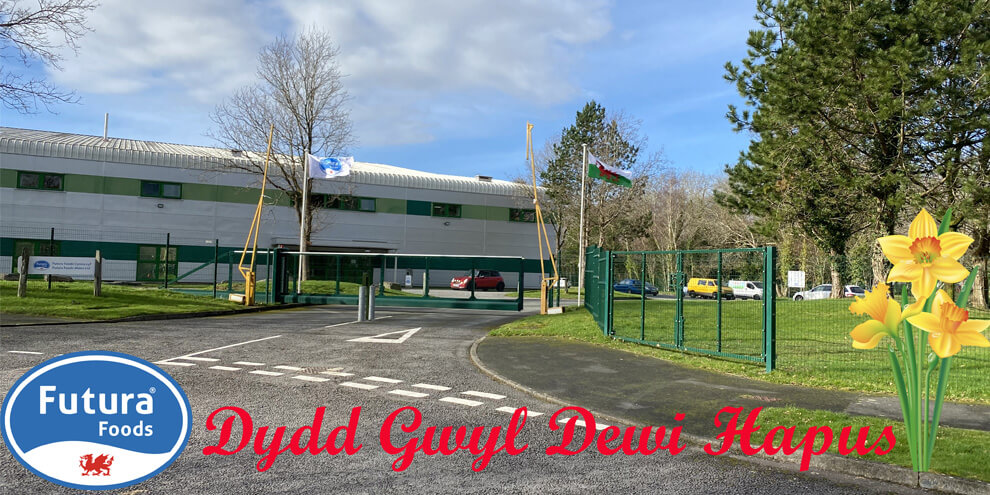 It’s the 1st of March, a patriotic day for Wales. A day to celebrate the patron saint David, or Dewi Sant in Welsh. He was a man born on the South-West coast of Wales, near where the town of St David is today.

He was a man of miracles and lived to be over 100 years old, or so it was believed. His date of birth is actually unknown and is said to be from between 462 and 515 AD. It is also believed that St David was a vegetarian, and he would only eat leeks.

His last words to his followers before he passed away were said to be “Be joyful, keep the faith and do the little things that you have heard and seen me do”. This has influenced the popular Welsh phrase “gwnewch y pethau bychain mewn bywyd” meaning “Do the little things”.

Traditionally parades and concerts take place, heritage sites opening for visitors for free and people wearing traditional Welsh dress to conduct performances and dances occur all across Wales. However, the Covid-19 pandemic limits the celebrations.

Therefore, why not celebrate at home by making a traditionally Welsh dish – Welsh rarebit.

Method:
1, Add to a pan over a low heat the butter until melted. Add in most of the grated cheese (save some for topping before the grill), Worcestershire sauce, mustard powder and a little black pepper to taste.
2, Gradually add the ale to this mixture to moisten and make into a thick paste. Set aside to cool slightly.
3, Under a grill, toast one side of each of the pieces of bread. Turn the toasted bread over and spread on the cheese and ale mixture. Sprinkle on the leftover cheese and cook under the grill until browned.

Enjoy for a hearty breakfast, lunch, brunch or snack.