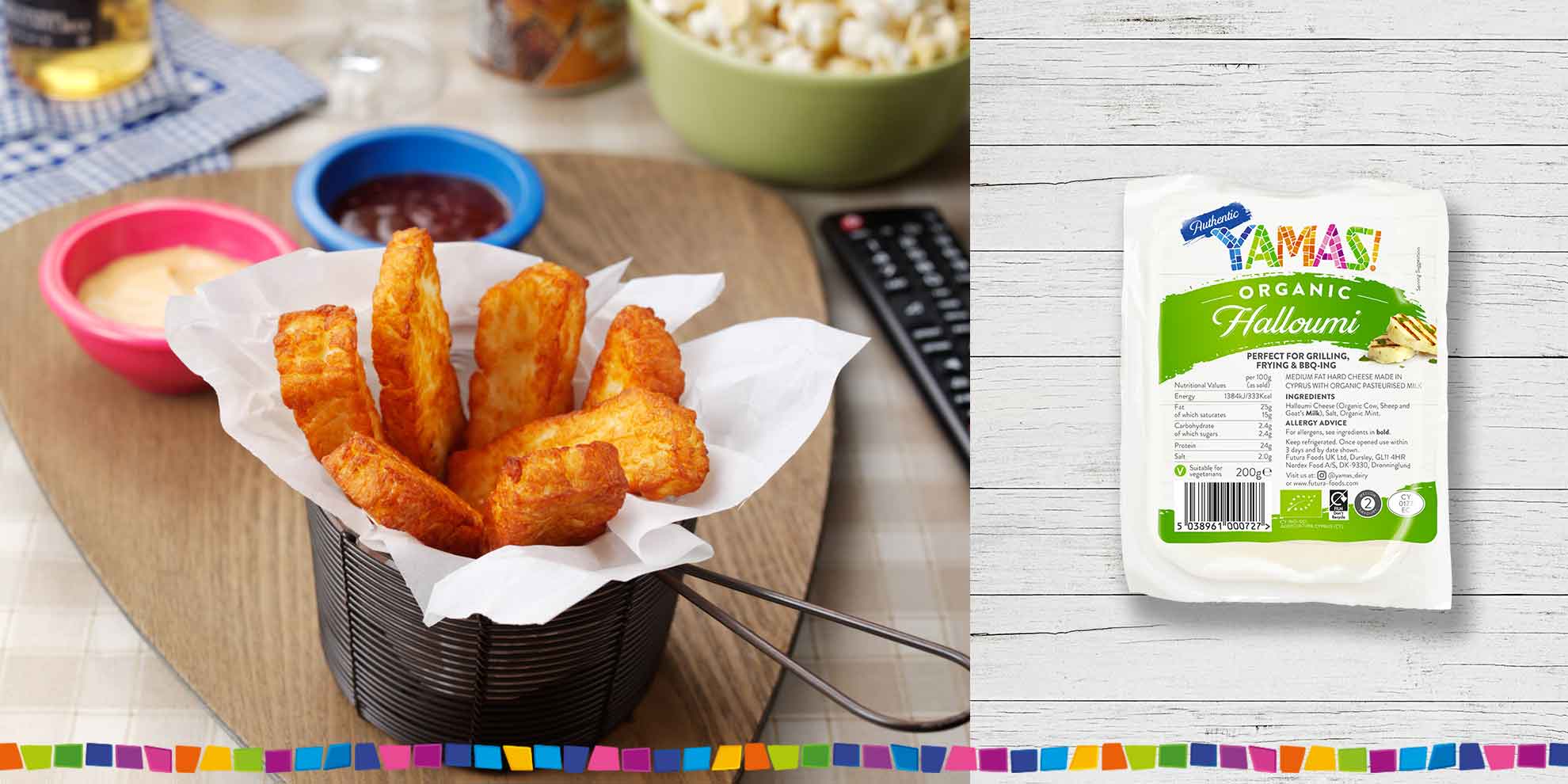 It is Organic September, a month long campaign that is aimed at raising awareness of the benefits of organic food and farming. Thus helping to support biodiversity, combat climate change, set high standards of animal welfare, reduce exposure to pesticides and ultimately, creating food you can trust.

Here at Futura and we are celebrating the release the first organic product in the YAMAS! family, Organic Halloumi. A wonderful, flavoursome product with a lot of character.

Halloumi, the cheese that is famous for being the “squeaky cheese”, has grown in popularity in more recent years. Initially Halloumi was used as a BBQ favourite, where it has since boomed in popularity, making it a go-to protein source for vegetarian & flexitarian diets. Halloumi is now so popular it can be found on most menus, playing a role at many meal occasions and is certainly a popular ingredient in home cooking, for example it’s now widely used as a breakfast staple!

We all know this Cypriot cheese is a popular choice across Cyprus, Greece and across the Middle East, but did you know these fun facts about Halloumi:

It’s no wonder we all love Halloumi so much!